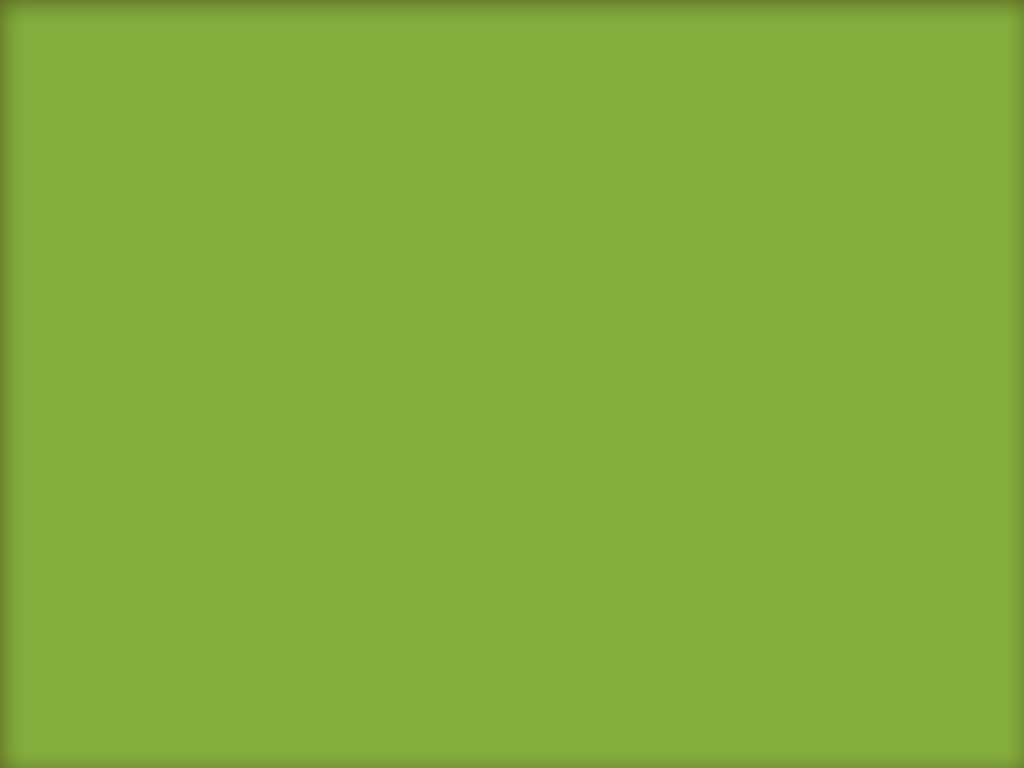 When you think green building, solar panels are the first thing that comes to mind. But few think of it as the last thing to consider when going Green! If you are starting with new construction and have put little thought into proper design for your site or insulation that seals every crevice, slapping solar panels on your roof is not going to pay off big. Similarly, adding solar to an existing home with leaky ducts, sagging insulation and an outdated HVAC system will leave you wondering where your big savings are. Hunter Berry, residential sales manager, at Meridian Energy Systems says “that’s like putting lipstick on a pig”. I have talked about this concept before but have not said it quite so eloquently!

To avoid this problem, make sure you pay attention to several basic green building concepts which can be done on existing homes and new homes. Make sure that your home is tightly sealed, that your HVAC system is operating properly and at 13 SEER and that your insulation is performing to code and to the insulations specifications. If your roof will need to be replaced in the next 5 years, do this before installing solar. When your home is working properly you will see more advantage from your solar PV installation.

Each Kilowatt, every thousand watts, of solar modules requires ~100 square feet of roof space and will produce 100 – 115- kilowatt hours ( kWh) per month. The highest production will be on a South facing roof; however, there can still be significant electricity production from East and West facing roofs. In Texas, a South facing 20 – 30 degree pitch yields highest production. A standing seam metal roof is best because a PV system can be installed with out making penetrations. Obviously there will be no production in the shade.

The well known rebate for solar installation, subsidized by Austin Energy, will pay $4.50 per Watt with a cap of $13,500 per fiscal year. To fully leverage the $13,500 Austin Energy rebate, one must install ~ 3,200 watts or 3.2 kW. Add to this a Federal tax credit of 30% and much of your installation will be paid for. The 3 utilities in Texas which offer rebates are CPS, Bryan Utilities and Austin Energy – being the most robust.

For further savings, you could roll the cost of a PV (photovoltaic) into your mortgage and be able to write off electrical cost as mortgage interest.

Hunter says that the grid tied system is the most popular because it is the most cost effective, most efficient, comes with little to no maintenance. To offset electrical consumption the system is hard wired into breaker panel and the solar electricity is used on site. If more solar electricity than is consumed on site is produced, then the surplus electricity will be exported back to Austin Energy and the meter will spin backwards!

A grid tied system, however, does not provide back up power that is stored on site. If there is a black out there will be no power because it actually uses some Austin Energy electricity to run. Solar modules produce DC (direct current) electricity and the homes use AC (alternative current) electricity. An inverter that changes DC to AC for our circuits requires Austin Energy grid power to turn on. Additionally, it would be dangerous to have excess power to be exported to the city in a black out. It is possible to use a battery to store power, but due to the expense, maintenance, and lowered efficiency of this system, it is not as popular as the grid tied system.

PV systems are typically designed around 4 criteria:
1. Defining the available space which is appropriate for solar PV
2. Defining a budget
3. Defining a monthly or annual energy production (kWh) target
4. Maximizing rebates – only in rebated areas

A properly installed solar electric system would be installed out of the shade, ideally facing south. All the components employed would be produced specifically for the solar electric industry and are engineered to withstand local wind speeds and code requirements. A properly installed system will be installed by experienced technicians and should last for 30+ years without problems. Most solar modules carry a 25 year warranty, and the inverters should have a 10 year warranty. A grid-tied PV system has no moving parts and is essentially maintenance free. In the event that they are damaged due to hurricanes or hail, homeowners insurance should cover replacement cost.

The certification for solar contractors is the North American Board of Certified Energy Practitioners (NABCEP). It is important that you are working with designers for the system and technicians in the field who are certified. Currently in Texas, there are 17 certified practitioners, 6 of whom are with Meridian Energy Systems! Also, Meridian employs the first woman in Texas to be certified. It is also important to work with a licensed electrical contractor.

Meridian Energy Systems was started 9 years ago by a 7th generation Austinite, employs 30 people full time, does not use subcontractors as installers in order to keep tighter control and is active in the community. They specialize in commercial and residential installations and have installed the largest system in Texas which was 180 kW at Fort Sam Houston in San Antonio – 2006 TREIA project of the year. In 2006 Meridian installed a little over 70% of the solar electricity in Texas.

This entry was posted in cds_blog. Bookmark the permalink.

How to get the most out of your Home Designer?

What you desire for your new home, is an understanding of how you like to live, what your real needs are and how those needs can fit into your budget. Make a wish list of all the visions you might have for your new home and try to include pictures. The more specific you are the more likely your home will meet your needs.